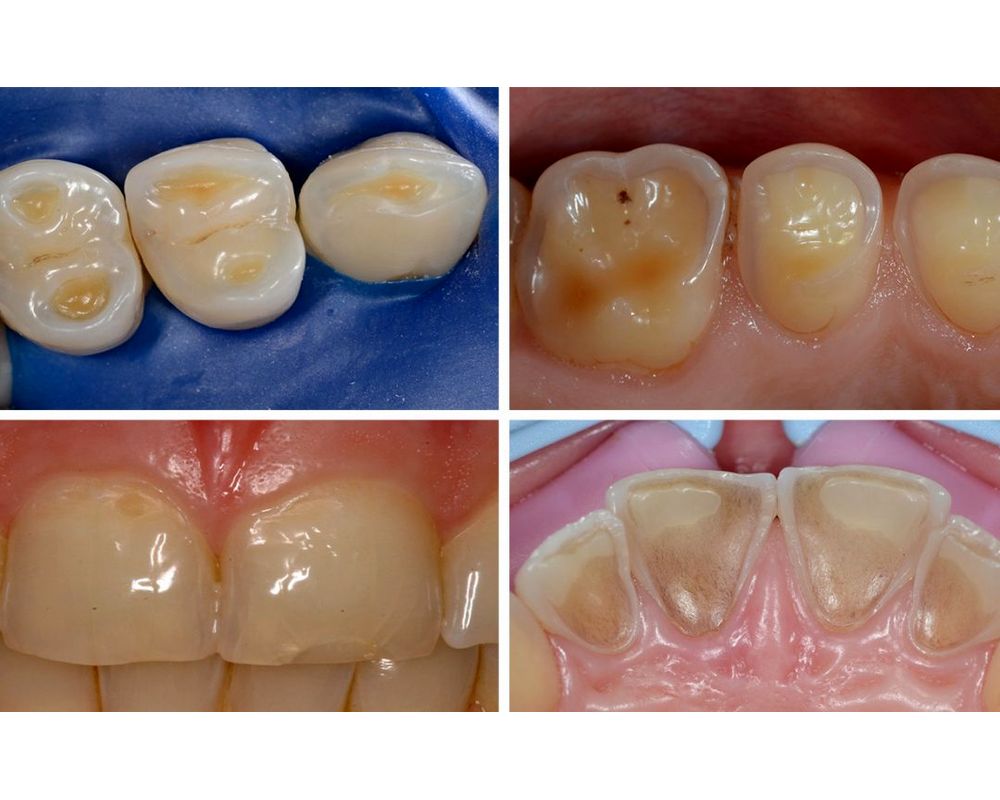 Dental erosion is often described solely as a surface phenomenon, unlike caries where it has been established that the destructive effects involve both the surface and the subsurface region.

However, besides removal and softening of the surface, erosion may show dissolution of mineral underneath the surface. There is some evidence that the presence of this condition is growing steadily. Hence, erosive tooth wear is becoming increasingly significant in the management of the long-term health of the dentition.


What is considered as an acceptable amount of wear is dependent on the anticipated lifespan of the dentition and, therefore, is different for deciduous compared to permanent teeth.

ARTÍCULO RECOMENDADO
ORTHODONTICS : Why Is My Gum Growing Over My Braces?

However, erosive damage to the permanent teeth occurring in childhood may compromise the growing child’s dentition for their entire lifetime and may require repeated and increasingly complex and expensive restoration.

You may also like :
► ORAL PATHOLOGY : What are mandibular tori?
► ORAL MEDICINE : Hypertension affects oral health
► Bruxism - A Major Cause of Gum Recession